More screenshots are available at the bottom!

A forum platform in the vein of Reddit with user-created communities. Instead of the up/downvote system for ranking threads and comments, it instead uses a more classic forum approach with everything sorted chronologically.

Users create forums about whichever topics they want, which they become owners of. They can then appoint moderators, who together with the owner have access to moderation tools (bans, locking threads, etc.) for the forum.

Other users are of course free to post threads and replies.

It was originally created for a university course, with my personal goal being to become more familiar with the GraphQL ecoystem.

The frontend stack is based on NextJS, a framework built on top of React with a great routing system and Server-Side Rendering built in from the get-go. State management (what little there is) and data fetching is handled with Apollo Client, a GraphQL client that makes it a breeze to query the backend API and cache data. The styling is done with the help of TailwindCSS which makes it a breeze to create a nice custom design without having to actually write much CSS.

The backend stack is based on KeystoneJS, a framework for creating GraphQL API’s. It takes care of a lot of boilerplate such as an authentication system and basic CRUD resolvers for your models, while still allowing you to drop down and customize or extend anything as required. Keystone has its own ORM built-in, so database access is mostly abstracted away, but I chose to use MongoDB for this project.

Integration- and unit testing is done with Jest on the back-end. I didn’t feel the need to unit test my frontend, but instead covered all common actions via “realistic” end-to-end testing with the help of Cypress.

The project was done off-and-on over a period of two months, near the end I felt crunched for time and had to rush a few things, but I’m generally pleased with the result.

If I had more time I would focus on the following:

Surfing different parts of the application while logged in as an admin. 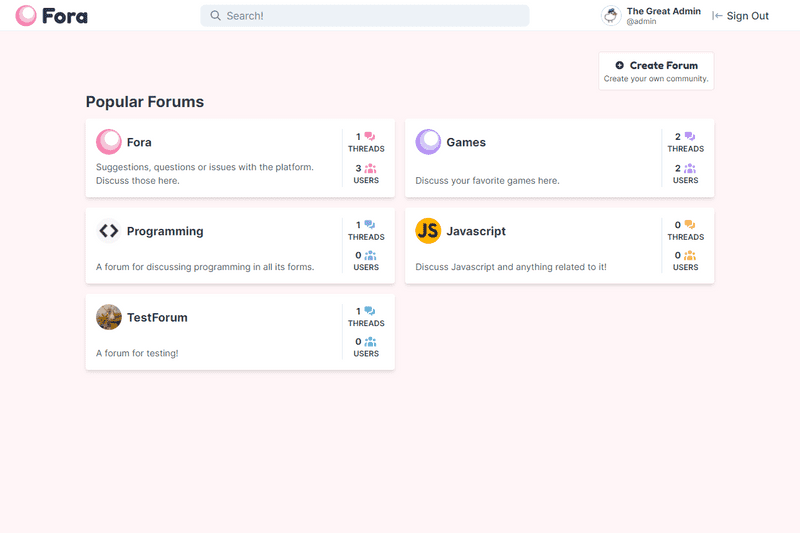 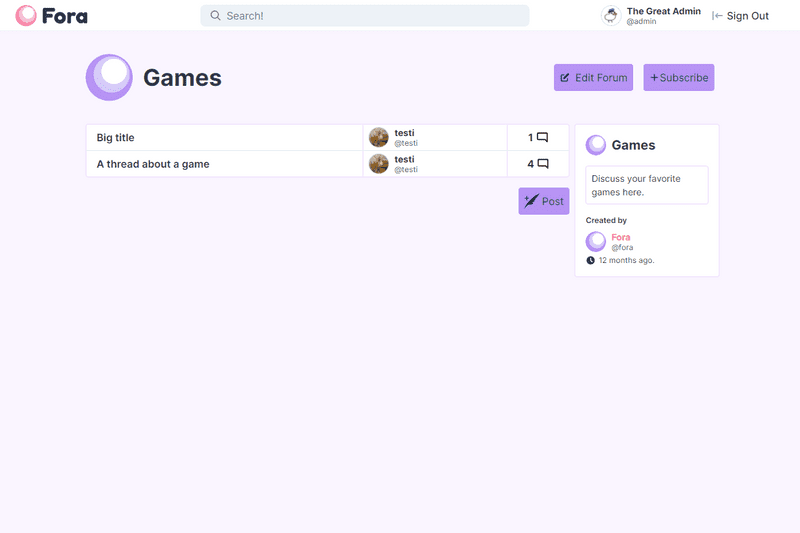 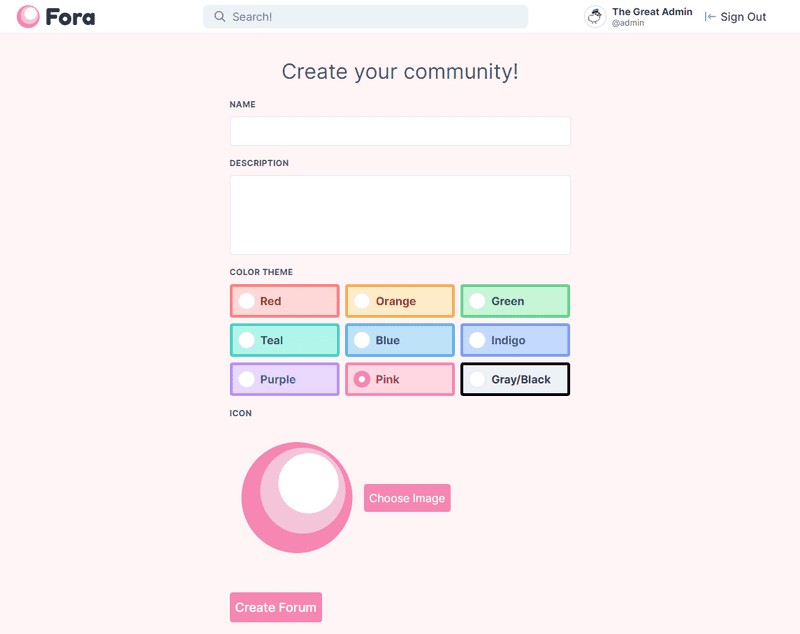